Our most popular horse racing tips for Doncaster races today. 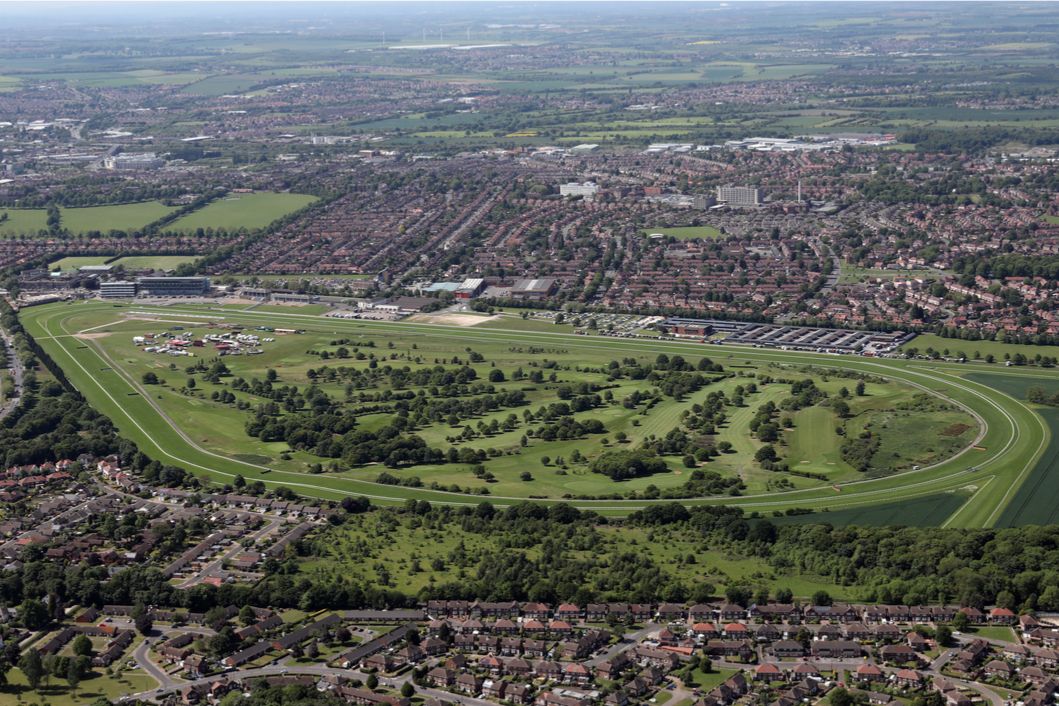 There are no tips for Doncaster today.

Doncaster stages both flat and jumps meetings and is the home of the St Leger, the world’s oldest Classic horse race. The racecourse is easily reached via junction 32 on the M1, junction 3/4 on the M18 or junction 36 on the A1M. A bus shuttle service is laid on for all race meetings for rail passengers arriving at Doncaster Station.

Doncaster is a left handed, flat, galloping track of just under two miles with an adjoining straight mile. It is regarded as one of the fairest racecourses in the UK and there are rarely excuses for beaten horses.

One of the best Doncaster tips is to take a note of the draw. The straight course is used for races up to a mile and the draw can have an impact, especially in large fields. High numbers have a clear advantage in five furlong and six furlong sprints. This diminishes at seven furlongs to a mile and a healthy debate on the draw always precedes the Lincoln Handicap.

Doncaster is steeped in racing history and race meetings can be traced as far back as the 16th Century. Doncaster Racecourse is also known as Town Moor and is one of the longest established racing centres in the UK.
The Doncaster Cup was first run in 1766, making it the oldest regulated horse race anywhere in the world. The St Leger was created by Anthony St Leger ten years’ later. The first running of the St Leger was staged at nearby Cantley Common and was won by a filly named Allabaculia. The race moved to Town Moor in 1778 and soon became established as part of the English Triple Crown, linking the 2000 Guineas and Epsom Derby. The first horse to win all three races was West Australian in 1853.

The St Leger was moved to Newmarket temporarily during World War I and was also run at Manchester and York during World War II. Subsidence at Doncaster led to the race being transferred to Ayr in 1989 and the closure for redevelopment in 2006 meant the Leger took place at York. It has leant its name to Classic races around the world.

Doncaster staged the first Sunday meeting to be held in Britain in 1992. Betting was illegal on course but 23,000 racegoers still attended.

Doncaster currently stages 36 meetings per calendar year. The St Leger Festival runs for four days in September with the big race taking centre stage on Saturday. Other high profile races at the meeting include the Doncaster Cup, the Champagne Stakes and the Portland Handicap.

Doncaster traditionally opens and closes the flat turf racing season. The one mile Lincoln Handicap in March is the first big betting race of the season with the November Handicap bringing the campaign to an end. The Racing Post Trophy is the headline race for the October meeting.

The two biggest events over the jumps at Doncaster are the Yorkshire Chase card in January and the Grimthorpe Chase meeting in March.

The St Leger remains an important part of the English Classic season, despite a trend away from long distance races in the breeding industry. The St Leger is over a mile and three-quarters and is less desirable to breeders than ten furlong races such as the Eclipse or the Irish Champion Stakes.

The Doncaster Cup is one of the most prestigious staying races in the calendar. Other significant races at the Leger meeting include the Group 2 Park Hill Stakes, sometimes referred to as the fillies’ St Leger. The May Hill Stakes is an important two-year-trial for fillies over a mile. St Leger tips will often include a dark horse for the Portland Handicap, the big betting sprint race of the week.

The Racing Post Trophy was previously known as The Futurity Stakes and has a rich history of producing subsequent Classic winners. It is the last Group 1 race of the British flat racing season.

The Lincoln Handicap is the first leg of the Spring Double, linked with the Aintree Grand National. The Lincoln meeting gets under way with the two-year-old Brocklesby Stakes along with the Listed Cammidge Trophy and Doncaster Mile.

Nijinsky (1970) was the fifteenth and most recent horse to complete the English Triple Crown with victory in the St Leger. Camelot came closest to joining him in the record books when beaten by Encke in 2012.

One of the most popular Doncaster Betting Tips in recent years was the sprinter Halmahera in the Portland Handicap. Kevin Ryan’s gelding won the race for a record three-successive seasons between 2002 and 2004.

There have been many large gambles in the Lincoln over the years. Doncaster horse racing tips for the Lincoln start early in the spring with punters eager to strike the first blow against the bookmaker. Barry Hills famously bank-rolled his training career on the victory of Frankincense in 1968.

It is no easier to find the winner of the November Handicap when the going often soft as the curtain comes down on the flat turf season. Trainer John Gosden equalled the record of Sam Hall when Zuider Zee gave him a fifth win in the race in 2011.

The Great Yorkshire Chase was won by Grand National winners ESB (1957) and Nicolaus Silver (1962) along with Cheltenham Gold Cup winner Bregawn (1982). It is currently known as the Skybet Chase, Ziga Boy (2016 and 2017) becoming the first horse to win it twice.

One of the best horse racing tips for Doncaster today is to follow the runners of Trainer Roger Varian. He has won with almost 30% of his runners over the past three seasons, yielding a level stakes profit of over 50%. Sir Michael Stoute is the only trainer to top that percentage at 32%, albeit from half as many runners (43). Charlie Appleby and William Haggas also have good records here.

Those looking for Doncaster betting tips could do a lot worse than follow Andrea Atzeni and PJ McDonald. Both jockeys would have provided a healthy profit from level stakes betting over the past three years.

Alan King is the man to follow in National Hunt fixtures at Doncaster. Nicky Henderson has a better percentage return but his horses frequently start favourite. It may also pay to keep an eye on hurdlers trained by Emma Lavelle.